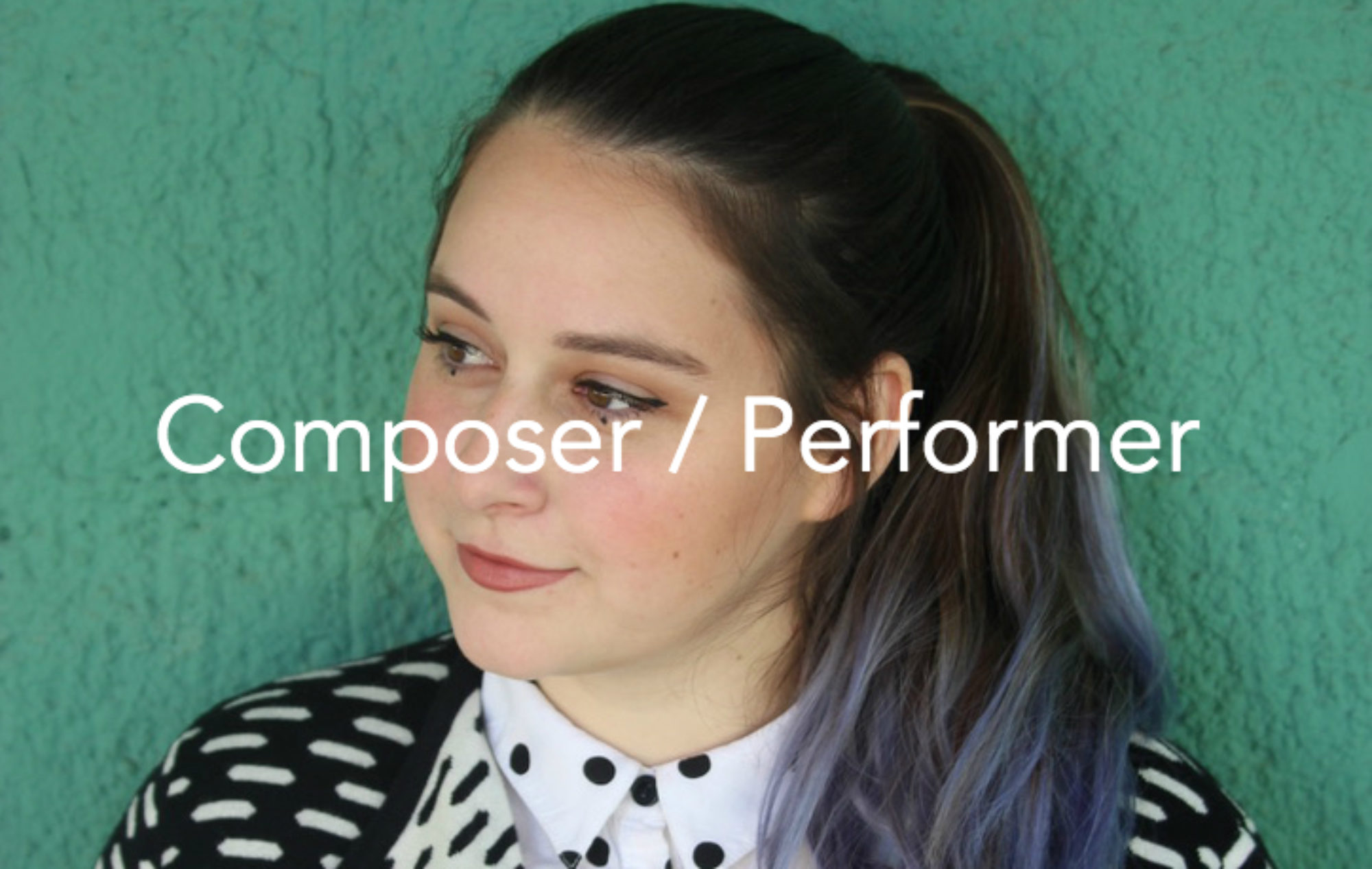 Touch to Begin is a touch-based human sound installation created in collaboration between artist, Erin Desmond, and composer, Drew Corey. An audience is invited to touch the exposed body parts of performers lying on tables covered in cloth. Upon contact, each performer lets out unique vocal sounds, ranging from opera, to spoken words, to gasping. The sounds change with pressure and movement and as soon as the viewer breaks contact, the sound stops. The result can range from an intimate experience of quiet sounds to a full vocal ensemble activated by a crowd.

The piece was recorded and documented in June 2015 for the December 2015 publication of “Classical Music for Artists” by Insert Blanc Press. Touch to Begin was also featured in a live setting at UC Riverside’s (dis)junctions Conference in November 2015.

Glass was premiered at PICNIC 51 at CalArts. The piece was part of a series of three minutes pieces featured at PICNIC 51. Glass plays with the delicate sounds and delicate nature of wine glasses as well as the fragility and discomfort that people feel when glass is broken.

The Persistence of Memory